Life in a shoe

There was an old woman who lived in a shoe.
She had no children so she knew what to do.
She ate her supper while lying in bed,
Watching TV on the internet -- Oooo! Better Off Ted!

My house is so small it ought to be in Scandinavia. American things are too big for it. An American roll of paper towels has gotten so big it won't fit on my Ikea paper towel holder. I have to go through this rigamarole every time my paper towel roll runs out. This only happens every few weeks, but it still bugs me. 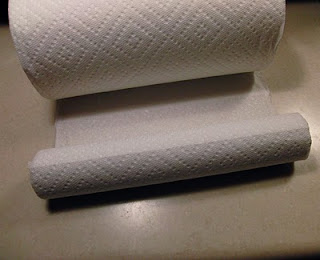 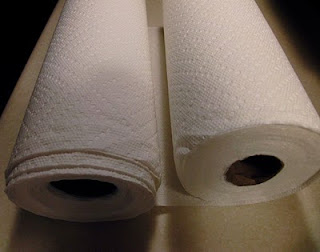 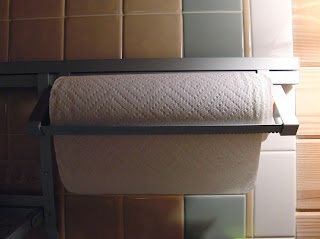 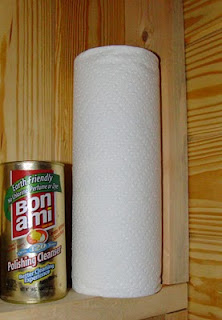 Bon Ami:
Bon Ami is a great gentle cleaner made from feldspar and soap that doesn't aggravate my chemical sensitivities. It's not much different than using baking soda as a mild abrasive. It has a picture of a chick and an egg shell and the slogan "Hasn't scratched yet." Somebody asked me the other day, "Is Bon Ami made out of baby chicks?" No. Chickens scratch. But a freshly hatched baby chick hasn't scratched yet.
It's a brilliant slogan really. It's a shame it's too deep for modern times.
Posted by Beachton at 8:03 PM