Are Birdhouses Hot This Spring?

**** Browser Note: This version is for large screen reading. I'm going to have to make a different version for mobile****** 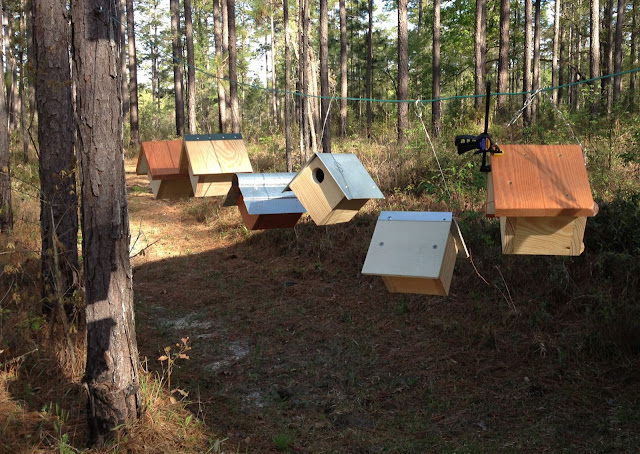 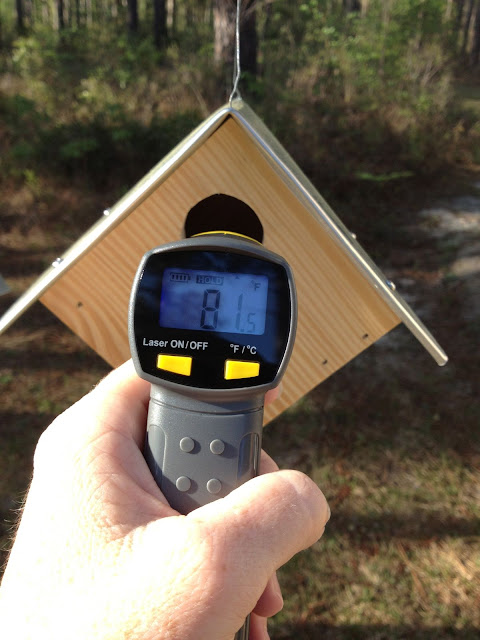 (I entered my data and prepared my charts in Google Drive. Here's a link to it. I'm going to attempt to publish interactive charts below. If are really interested let me know in the comments. I could give edit privileges to somebody who is into statistics and wants to analyze the data more.) 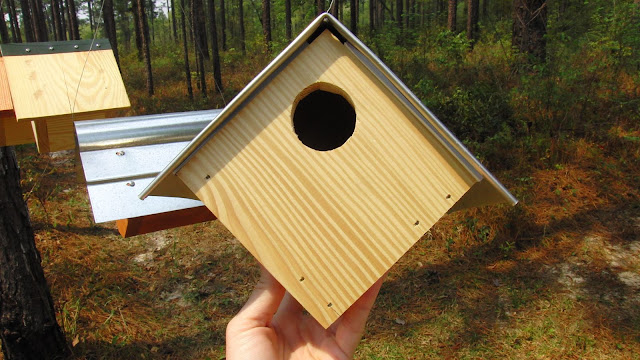 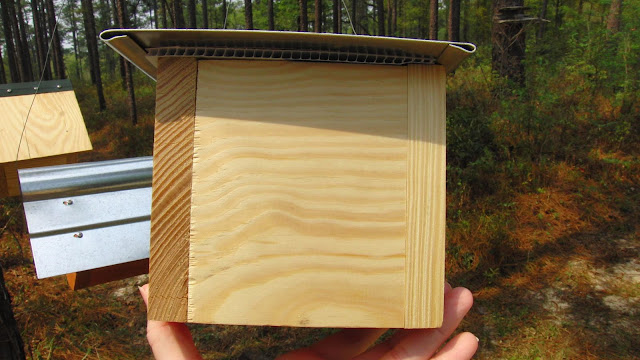 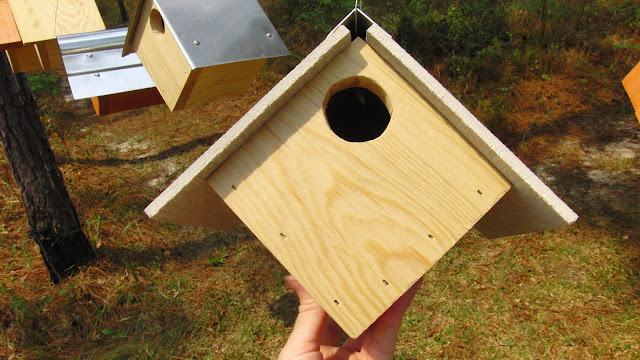 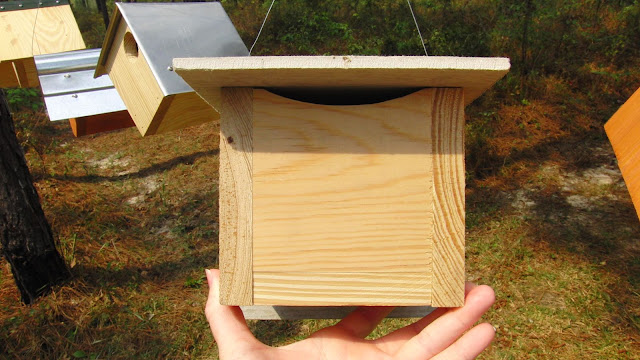 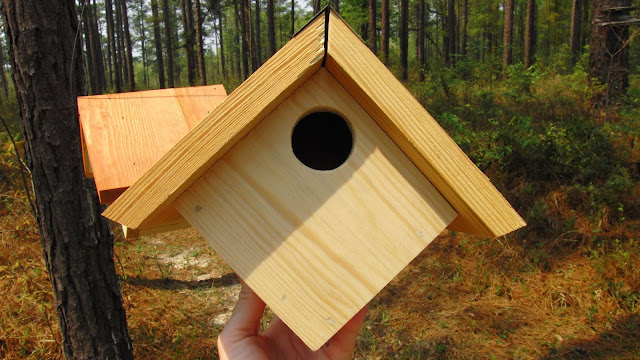 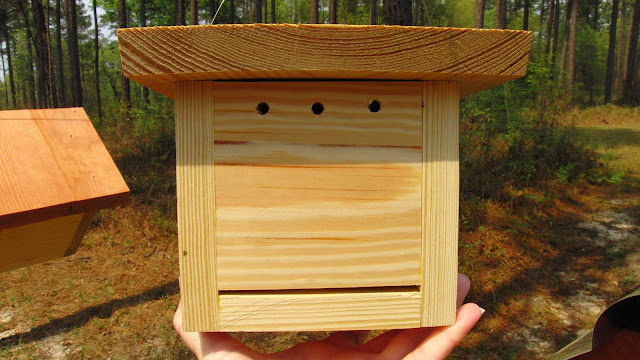 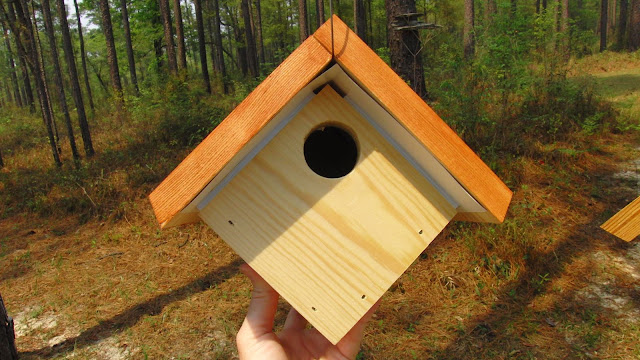 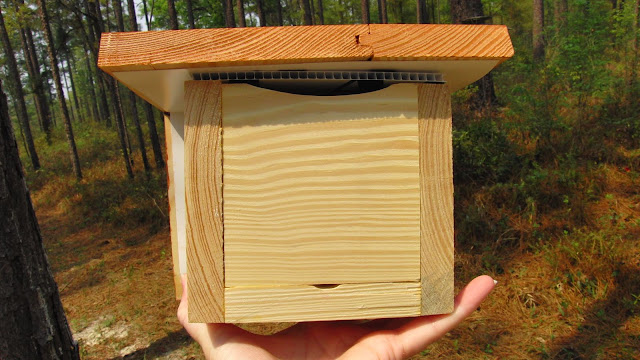 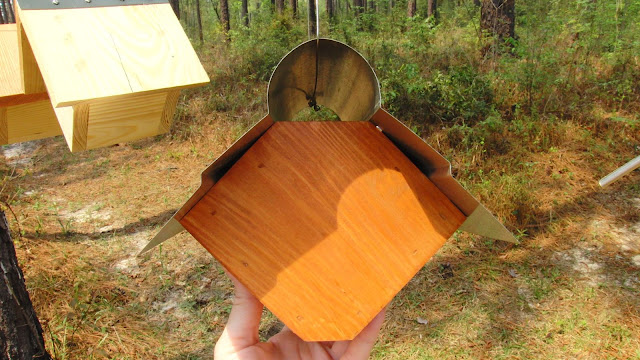 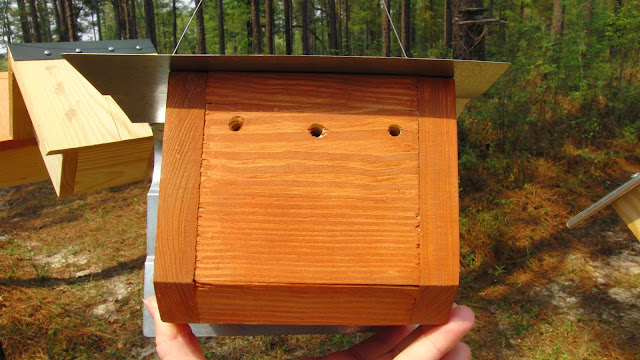 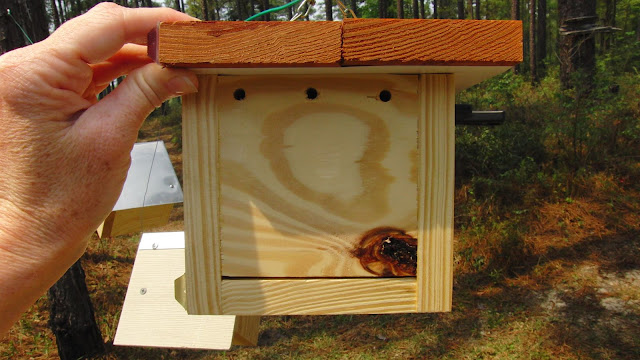 
Here's a scatter chart. I wanted to see the data points in the straight part of the line.
Posted by Beachton at 7:48 PM